The Birth of Amulet

As they say, “the best ideas are always the simplest”. This certainly applies to the birth of the Amulet brand. In fact, the first time that the senior leaders from both AOS and Churchill sat down in a room together, the name Amulet was born. As both parties discussed their visions for the future, what they wanted to achieve, and the breadth of their combined portfolios – which include the likes of London Zoo – it was agreed that the new brand needed to portray what would make the new entity different, and how it would disrupt the industry. From these discussions, Churchill’s Head of Close Protection, Kat Hart, came up with the idea of Amulet.

There is perhaps no better name that could be applied to a security company. Its most basic meaning, derived from the Latin ‘amuletum’, is ‘an object that protects a person from trouble’. For a security company looking for a new brand, it appeared to be the perfect fit. Not only in its meaning, but the iconography of the amulet lends itself well to a striking company logo.

The amulet, or versions of it, is a frequent staple of classical and ancient history that still has roots in modern society. It appears in many forms, such as stones, precious gems, coins, drawings, pendants, or even animals. Take for example, some 2,500 years ago when zodiac signs were created by the Babylonians and later refined by Greek astrologers, each zodiac was assigned a corresponding talisman or amulet. Today, this manifests in the birth stone jewellery some may gift to family or friends as birthday gifts. But perhaps most prevalent is the amulet’s place in Ancient Roman history – where every male child was given an amulet nine days after birth to protect the wearer from evil spirits into manhood. In every civilisation, people have bestowed spiritual or cultural significance on these objects to protect the wearer from harm.

With the name tied down, now came the preparation for the launch. The logo was designed in-house, with the idea that it could appear as a standalone brand whilst also communicating Amulet’s connection to the wider Churchill Group. Of the six colours in the Churchill logo, each represents a different division. Purple was integrated into the new Amulet logo, with the addition of yellow. Suitably so, as the colour purple was greatly prized in antiquity as a colour that would not easily fade – and Roman generals would wear purple toga’s, adorned with a gold or yellow stripe, following a victory in battle.

The Romans have been remembered as the great disruptors of human history. Unmatched in the sheer scale of change they implemented world-wide with the Empire, their inventions drastically changed the world for the better – the benefits of which are still felt to this day. It’s in this spirit that Amulet will aim to forge a path for instigating positive change in our industry. 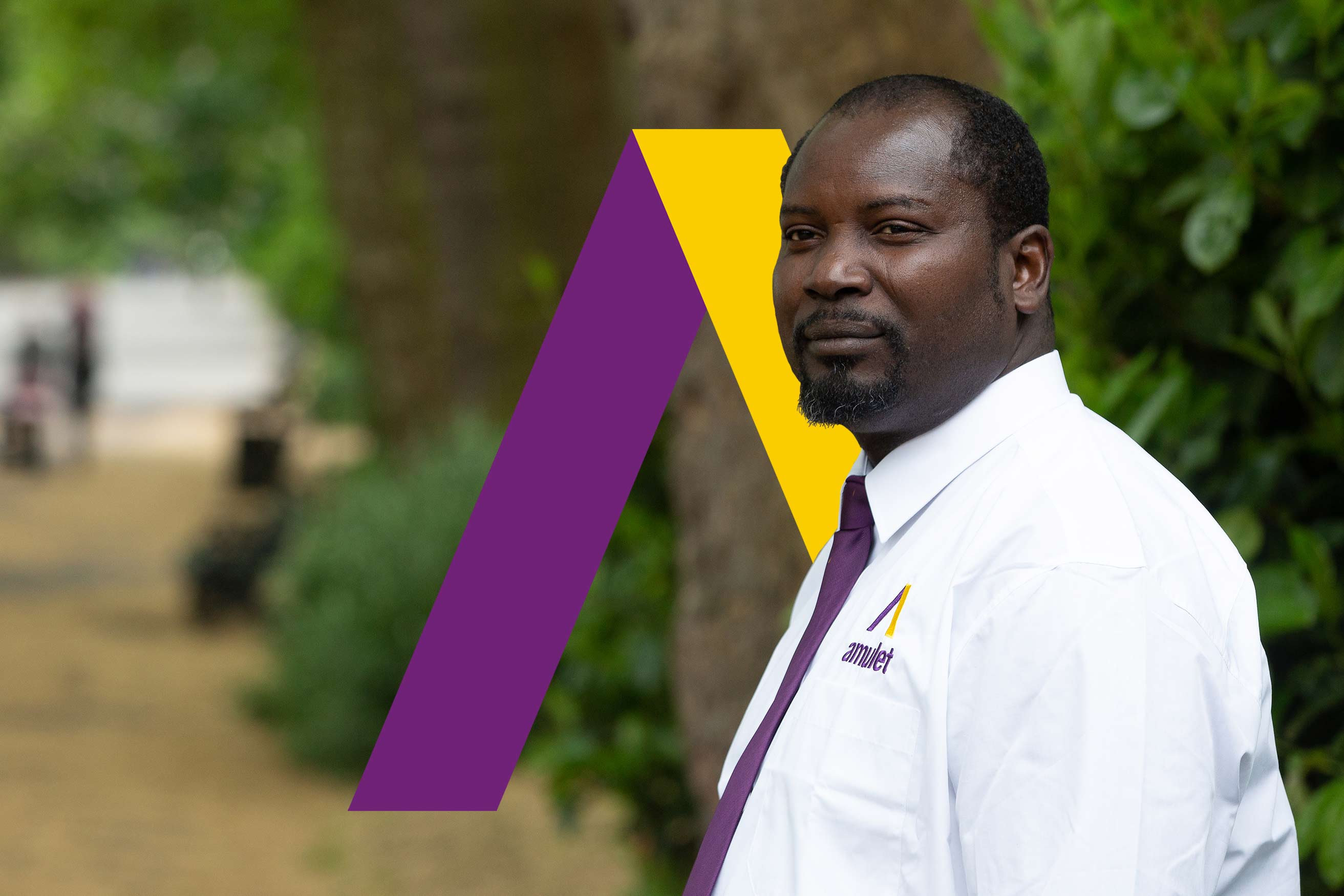 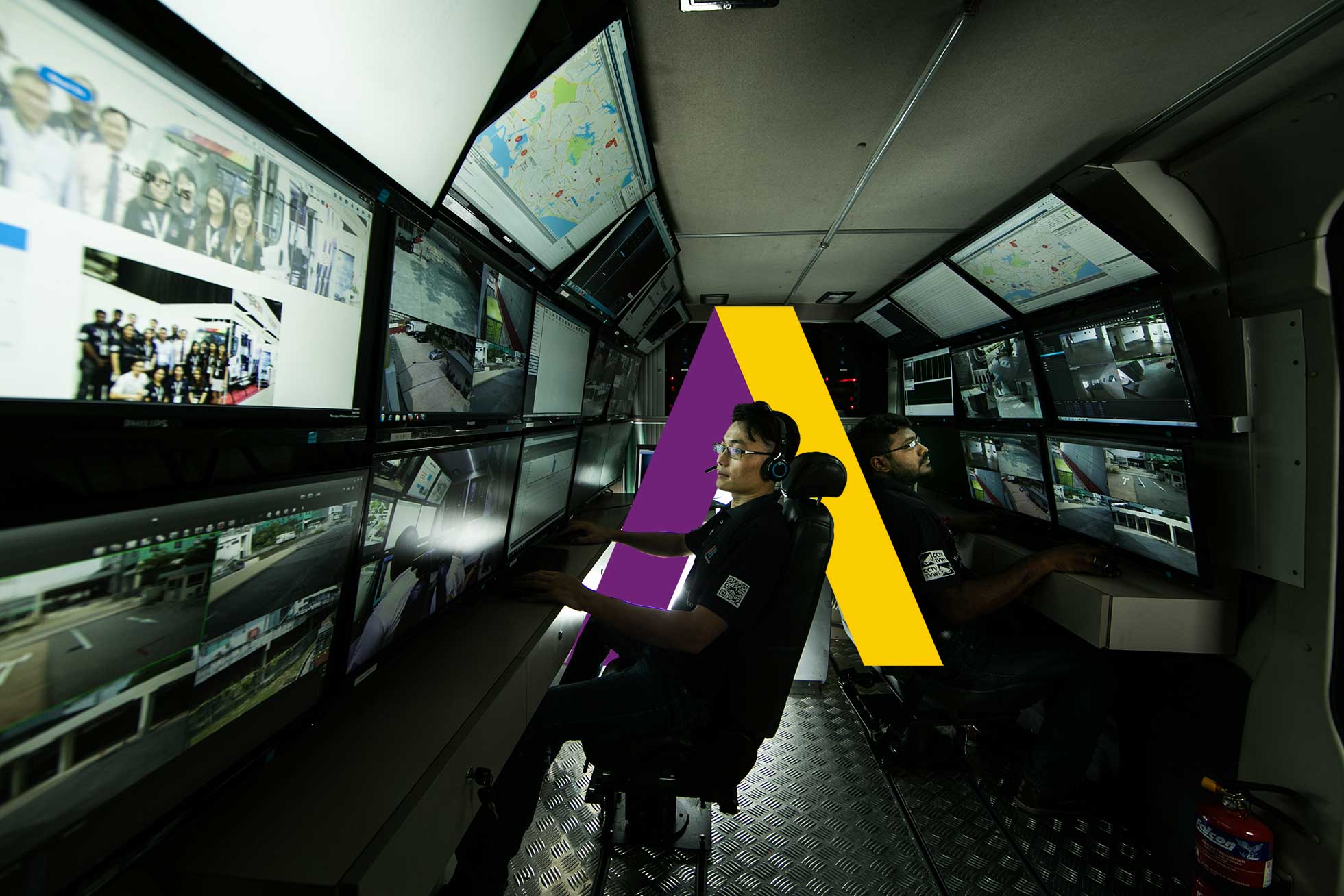