We’re delighted to announce the official launch of our internal recognition scheme, The Amulets!

The Amulets will be awarded to the stars of our business that have demonstrated outstanding levels of customer service. Conducted quarterly, the Awards will culminate in a ceremony to celebrate the outstanding work of the team for that year.

The inaugural Amulets were bestowed on the team at ZSL London Zoo earlier this month. The team – including Samatar Guled, Olaide Olatunji, Muhammad Sultan, and Omohudo Osemeobo – were outstanding in their response to fighting a major fire that took place at the Zoo in the early hours of December 23rd last year.

The team were first responders and their quick reaction in ensuring the safety of everybody on site minimised the loss of animal life and damage to the Zoo. Two of the team required medical treatment at the scene ­– and all four have been commended to the highest possible level by the Commander of the Fire Service for their actions.

Head of Close Protection, Kat Hart, presented The Amulets certificates at an event held at the Zoo last month. She said: “Their unfailing professionalism in what was a scary situation demonstrated true grit and dedication to their role at ZSL. Amulet could not have found worthier first recipients of the newly launched internal recognition scheme.”

Darren Read, Managing Director, added: “Moving forward, we’re determined to champion the excellent work put in by our staff, and recognising achievements such as this is an important step in highlighting that security is a profession of real value. The team put their own safety on the line on 23rd December. A big pat on the back, and thank you, to all involved.”

Keep an eye on the website to track the progress of The Amulets over the course of this year. 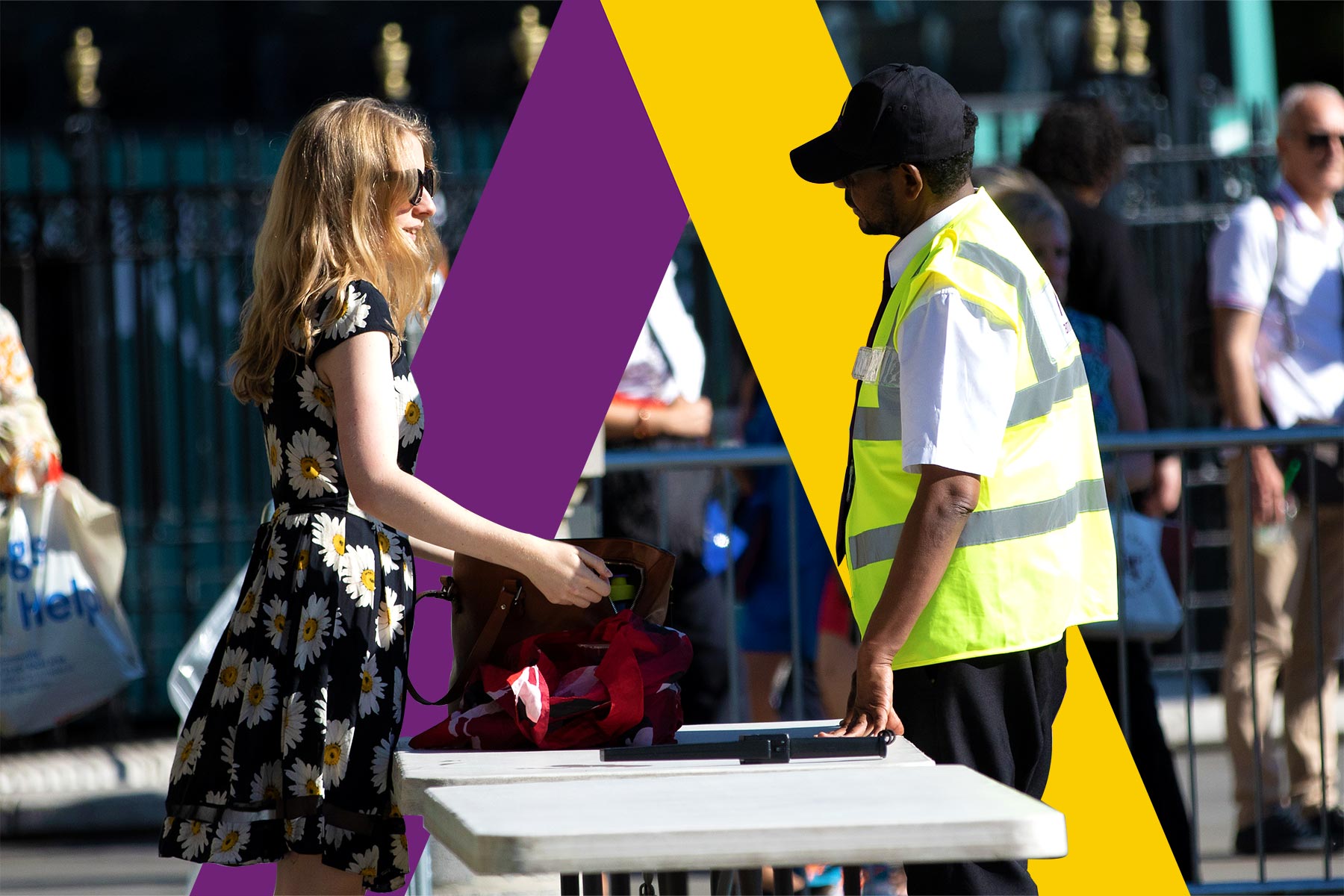 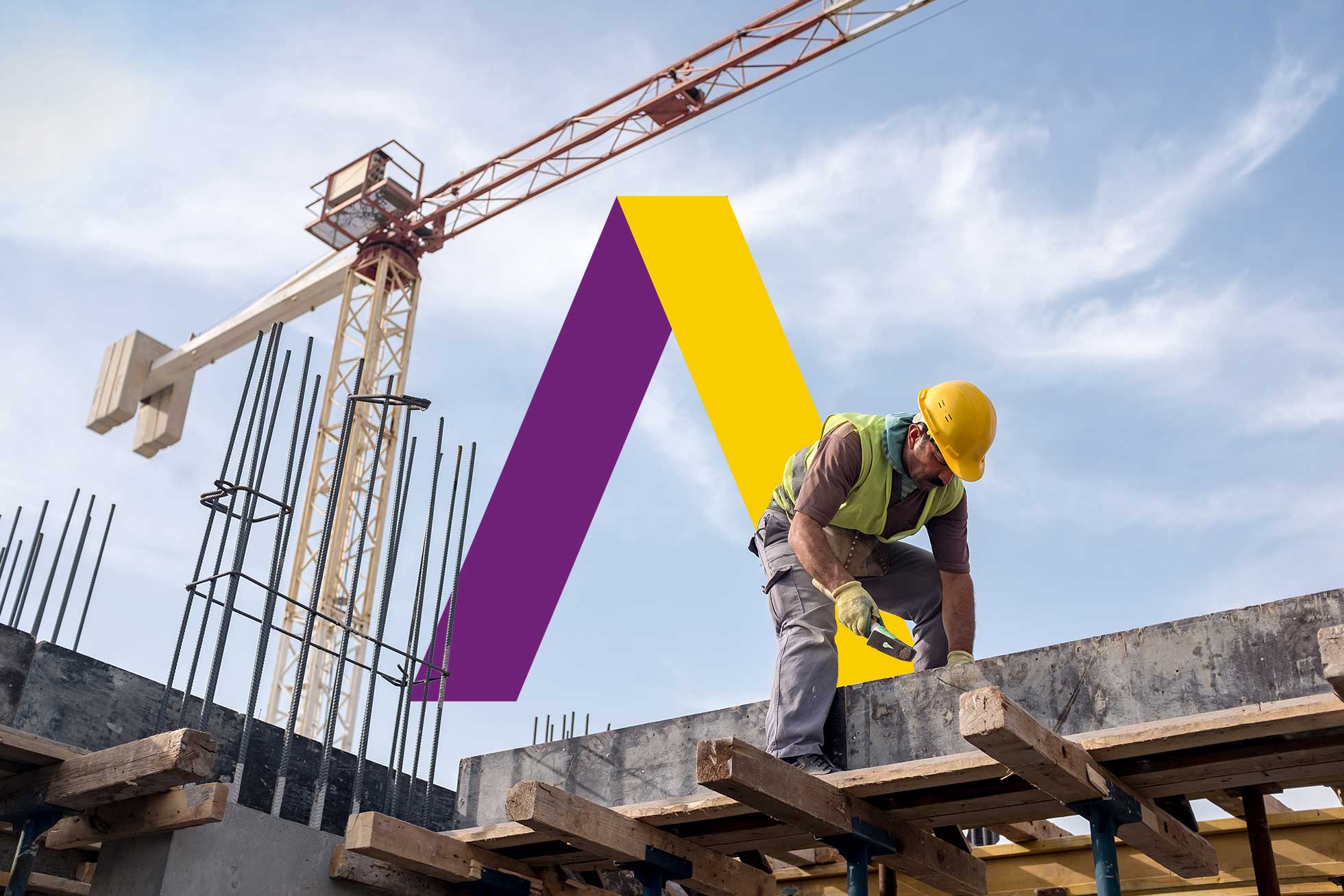